"POUNTA, THE UNFETTERED: Fishing Boats, moving in a row. Lazy cats, stare at the patch of the nets. The neighbourhood of the fishermen to Poros was Punta. All over the pier you could see boats with nets, boats with acetylene lamps, purse-seiners and trawlers tied to moorings.
All the coast was a big shipyard. That was the spot where the people of Poros were fixing their boats.
Punta rests in the day and comes alive at night. Since the past years had a tradition in the taverns and the wine was always the guest of honor. It was a neighborhood of fishermen, of the taverns and of Poros traditional dance. The love affairs and the fights, sometimes, made the Pounta a landscape straight out of rebetiko song. 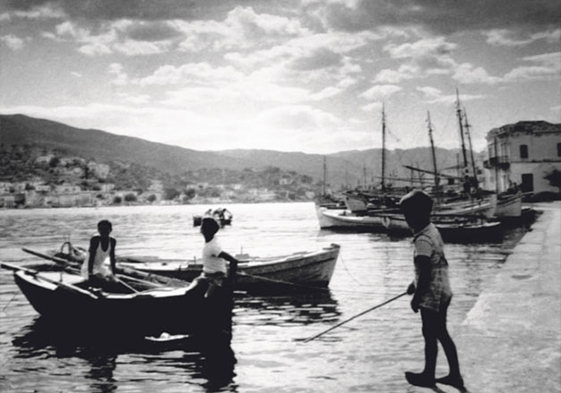 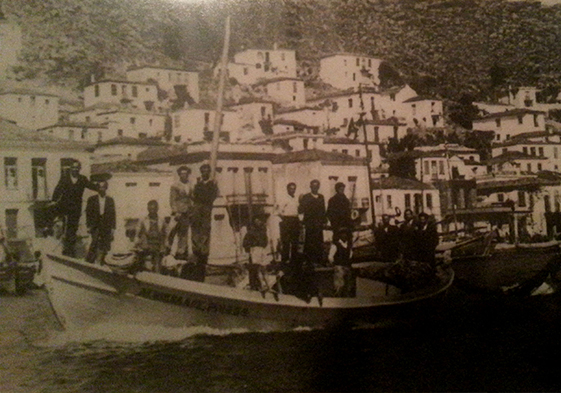 The elder people remember that every night had fun at Punda. They were going there to flirt, to dance and to party, at the taverns, and later at the bars and clubs. 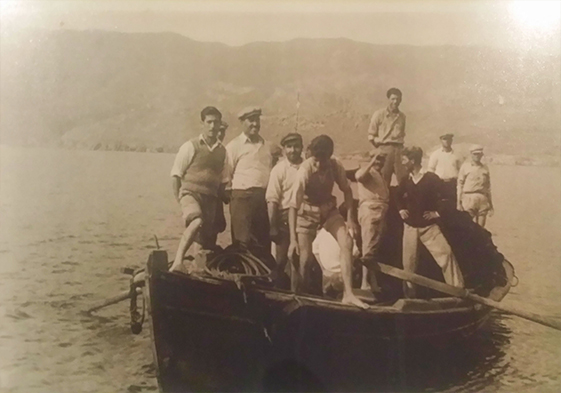 Today, Punda, remains the favorite neighborhood, which concentrates all the nightlife of the island. It is an ideal area for walking and relaxing, far away from the hustle and bustle and the lights of the centre of Poros.

The shops, even today, maintain a position of authenticity that characterizes it. After midnight, bars with tables outside, waiting for you to enjoy your drink and the unique aura of the area. 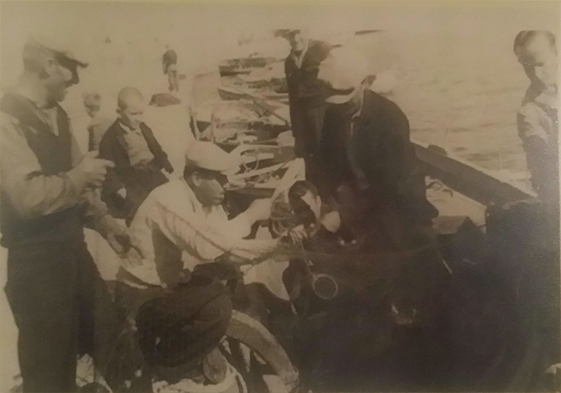 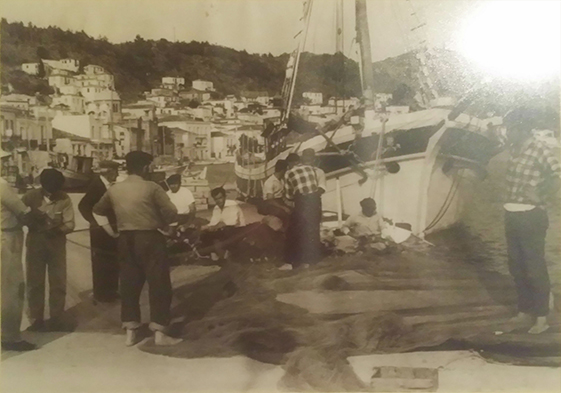 When you will be in Poros, don't bother to ask what you are going to do tonight. Everyone will send you to Punda. 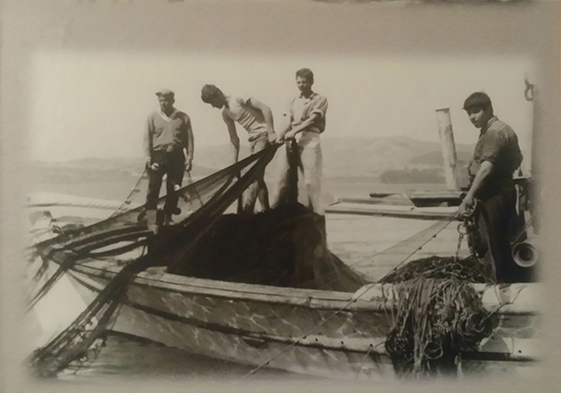 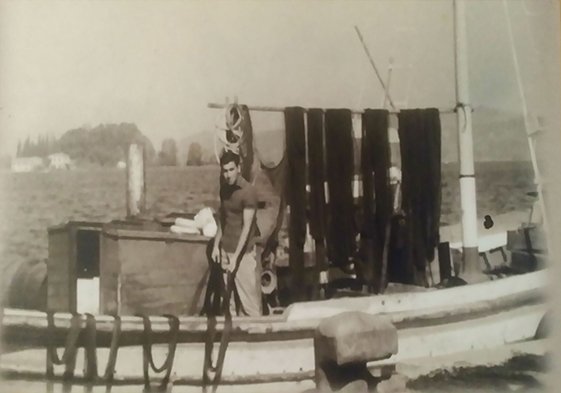